What does Michelle Obama’s red dress have to do with your online marketing? 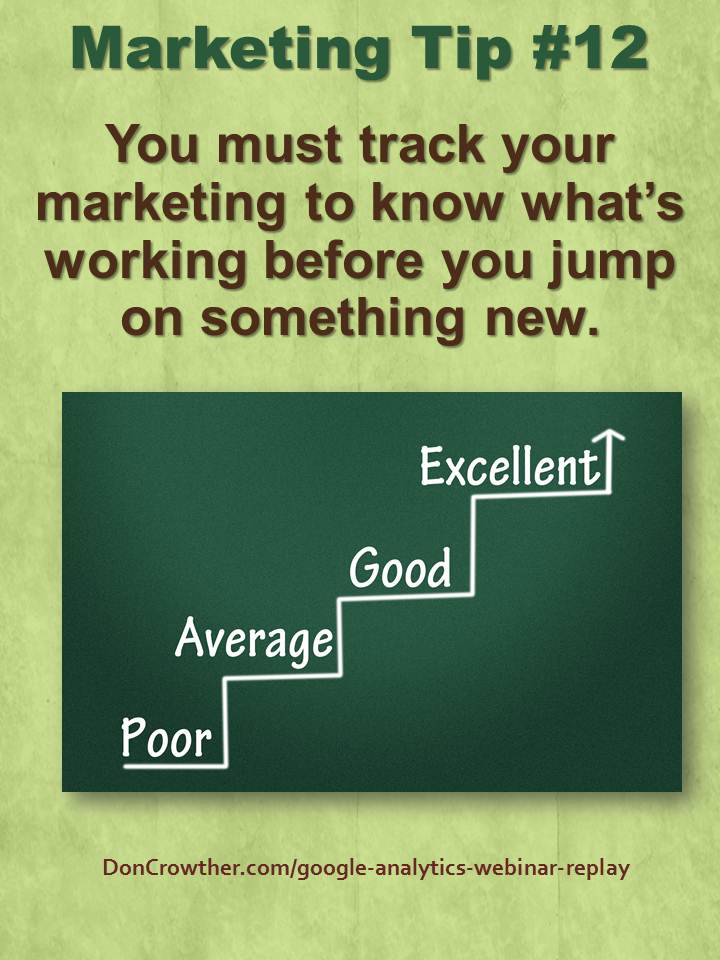 President Obama was inaugurated for his second term. One of the big moments from that day was the inaugural ball. And, one of the bigger moments was Michelle Obama’s red dress.

Now, why would that be such a big deal? It was a big deal because 4 years earlier she used a 26 year old, unknown designer, named Jason Wu and put him on the map. Since then he has had deals with hotels and Target and has become quite a big name.

Instead of using a different designer for 2013, MichelleÂ  ObamaÂ  used Jason Wu again. This decision was a bit controversial. Many fashion critics felt that she should have given the honor to a different designer. Now, you might be wondering, “Why is Don writing about a red dress and what does this have to do with my business?”

First, I want to say that I don’t think what Michelle Obama did was wrong. To coin an oldÂ phrase, “If it ain’t broke, don’t fix it.”Â  Jason Wu obviously knows how to make dresses for the First Lady that make her shine. Which brings me to my point: IfÂ you are using specificÂ marketing in your business that IS working, don’t change it. You can add to it, make it better but don’t completely quit it to try something that you’re not sure will work.

In the ever-changing world of online marketing, we are sometimes quick to jump on band wagons because something is working for someone else (also known as Bright Shiny Object Syndrome).

You must track your marketing to know what is working before you jump on something new.

It is OK to try new things, but don’t get rid ofÂ the marketing that is working. For example, if you had a lot of success with Facebook last year, add a little more time to it this year and see what results you get. Don’t dump it to put all your effort into Pinterest instead. You can slowly add Pinterest as well, but keep doing what is working in Facebook. But, as I said before you must track your marketing to see what is working for you!

For more help with your online tracking and analytics, catch Measure Your Way to the Ultimate Success! or Killer Strategies for Analyzing Social Media with Google Analytics guru, George Gill.

The Single Greatest Skill A Marketer Can Have