What This Memorial Day Means To Me 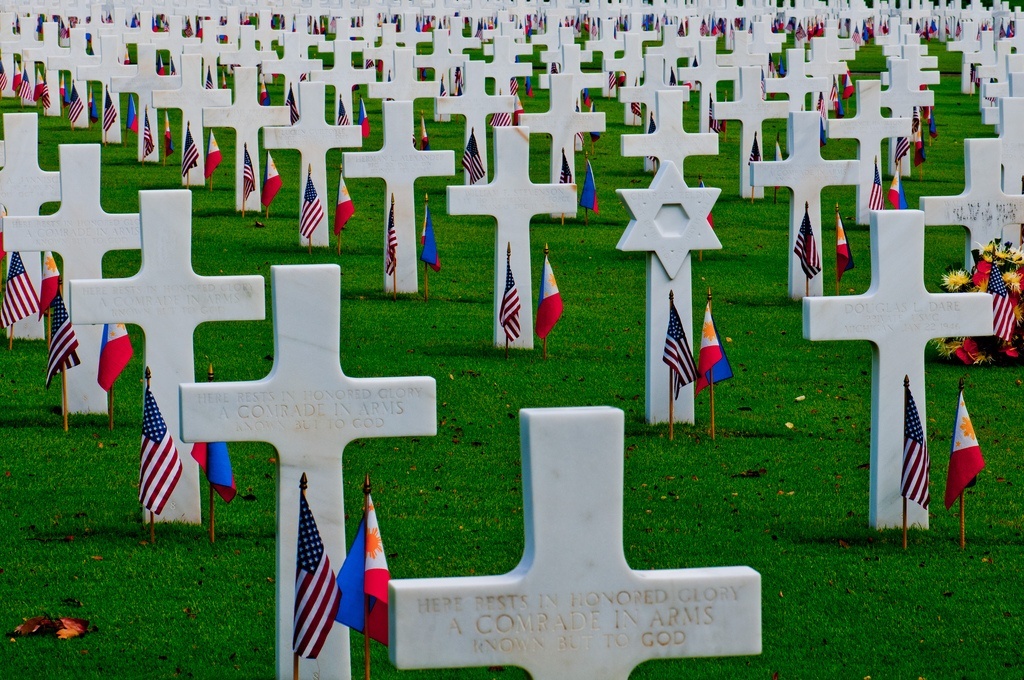 Memorial day has always been a special and personal day for me. But this year, I had an experience which has brought its importance to an even higher level.

Saturday I was part of a service project with the youth from our church at our local Veterans Cemetery. Our job was to put flags on all the veteran graves. It was very touching, working with teenagers to honor these veterans, recognizing that every one of these graves honors someone who had either died in the service or who had served then died later.

I strongly recommend that you do this together with your family. You can’t help but be touched, especially as we sought out graves of those we had known personally or knew their family.

But the main impact for me came as I contemplated an experience from my past.

When I was 19 I spent 2 years doing missionary work in Indonesia and the Philippines. On the morning after my arrival in the Philippines, my Mission President, the adult in charge of our work, got us up at 3am to take us to the Manila American Cemetery and Memorial for a sunrise service. 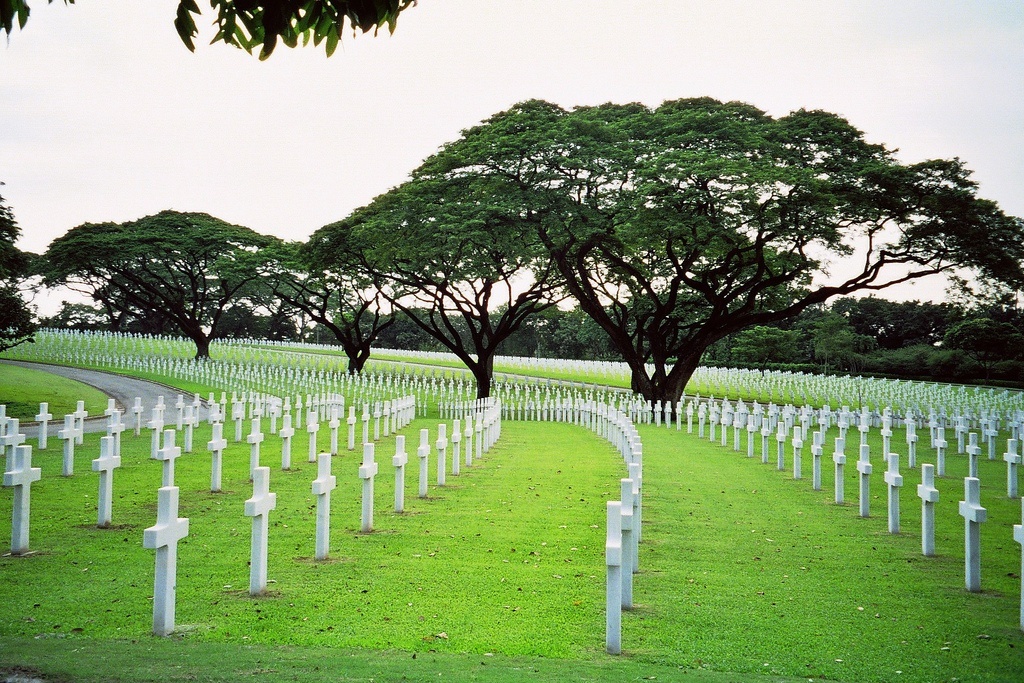 17,206 troops are buried there, most of whom who died during WWII battles in the Philippines and New Guinea.

My Mission President had served in the Australian Special Forces in the Philippines and throughout the Pacific during World War II, having, like many in those days, entered the service well before his 18th birthday.

His job was to serve behind enemy lines, spying on, sabotaging, and harassing the enemy. He had lived off the land in many different locations, prior to and after being stationed in the Philippines. The day MacArthur left, (“I shall return”) was the day he arrived in the Philippines and he left shortly after MacArthur waded ashore on his return.

When we arrived at the memorial, it was clear this was a very personal moment for him. As the sun’s rays broke through the trees above the thousands of marble gavestones, he gave a very touching devotional, testifying first hand of the sacrifice so many have made (and continue to make) for our freedom. Then he sent us off to contemplate amidst the graves.

I stayed close by him as he walked into the Australian section. I watched as he stopped by a certain grave, gazing at a stone for quite awhile, then repeating that process over and over again.

Eventually, I interrupted his contemplation, and he told me the personal stories of the men memorialized by those stones where he stopped. These were the friends with whom he had served. This one had been in bunk below him in basic training, that one was his best buddy behind the lines in New Guinea, this one had been captured and beheaded with a Japanese sword, that one had died in his arms as he tried to staunch the bleeding.

That day I recognized at a visceral level that there is a very personal story beneath each stone – a brave yet terrified son loved by his parents, his friends and his God. 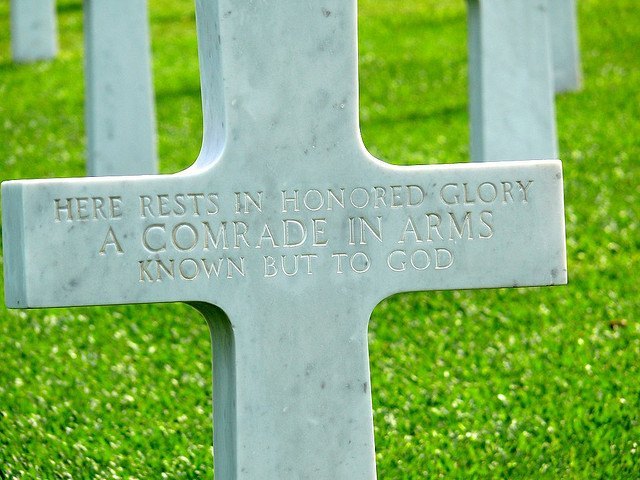 Most of these soldiers had died at 18, 19 or 20, the same age as I was that day standing in the graveyard in Manila. Many remains are unknown. Thousands of bodies were never found.

I’ve never forgotten that experience nor the enormity of what he told me as we left the grave site, (though I probably have the numbers wrong:) of the 517 who started the war with him, 7 survived it.

Sacrifice is giving up something good for something better.

I honor all of those who have sacrificed:

Even though we will never truly grasp what our lives would be like if you had failed, we get glimpses from today’s news and historical documentaries.

I thank you for preserving for me personally, and for billions of others worldwide, the precious gift of freedom. 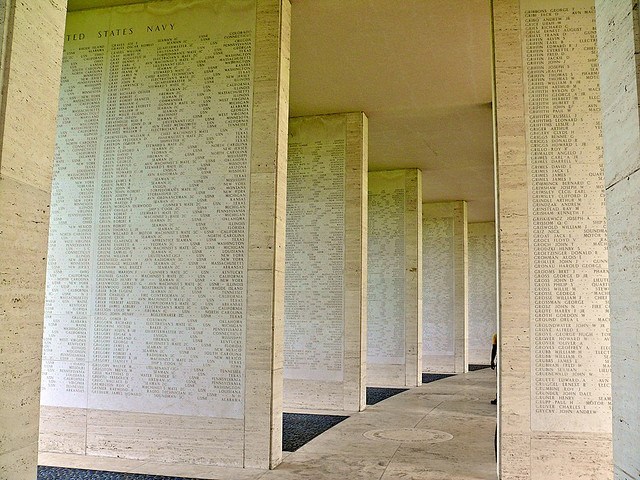