Not long ago I had a conversation with the President of a 30-million dollar company.

He has a great business, with a substantial (think hundreds of thousands) of social media fans and thousands of posts and “engagements” on Facebook.

The problem? As far as he can tell, he hasn’t made a cent from social media.

And he’s not alone. You probably have the same problem. It’s the dirty little secret of social media – that most people aren’t putting any money on their bottom line from it.

It didn’t take me long to see his problem. In fact, he was making the same two mistakes that almost everyone makes in social media – which is THE reason why he’s not making money.

This is SO important, that I decided to put what I told him into a video for you – a video that shows exactly what those who are making money with social media are doing differently from everyone else who aren’t profiting from it.

And here’s the key – there many who are making money with it, and hauling in. What are they doing differently?

Watch the video to learn exactly what they’re doing! 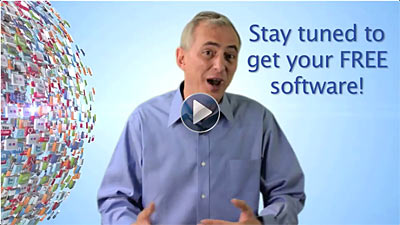 Plus, I have a special bonus for you for watching – I’m giving you a very cool piece of software to help you build your social media audience and profitability.