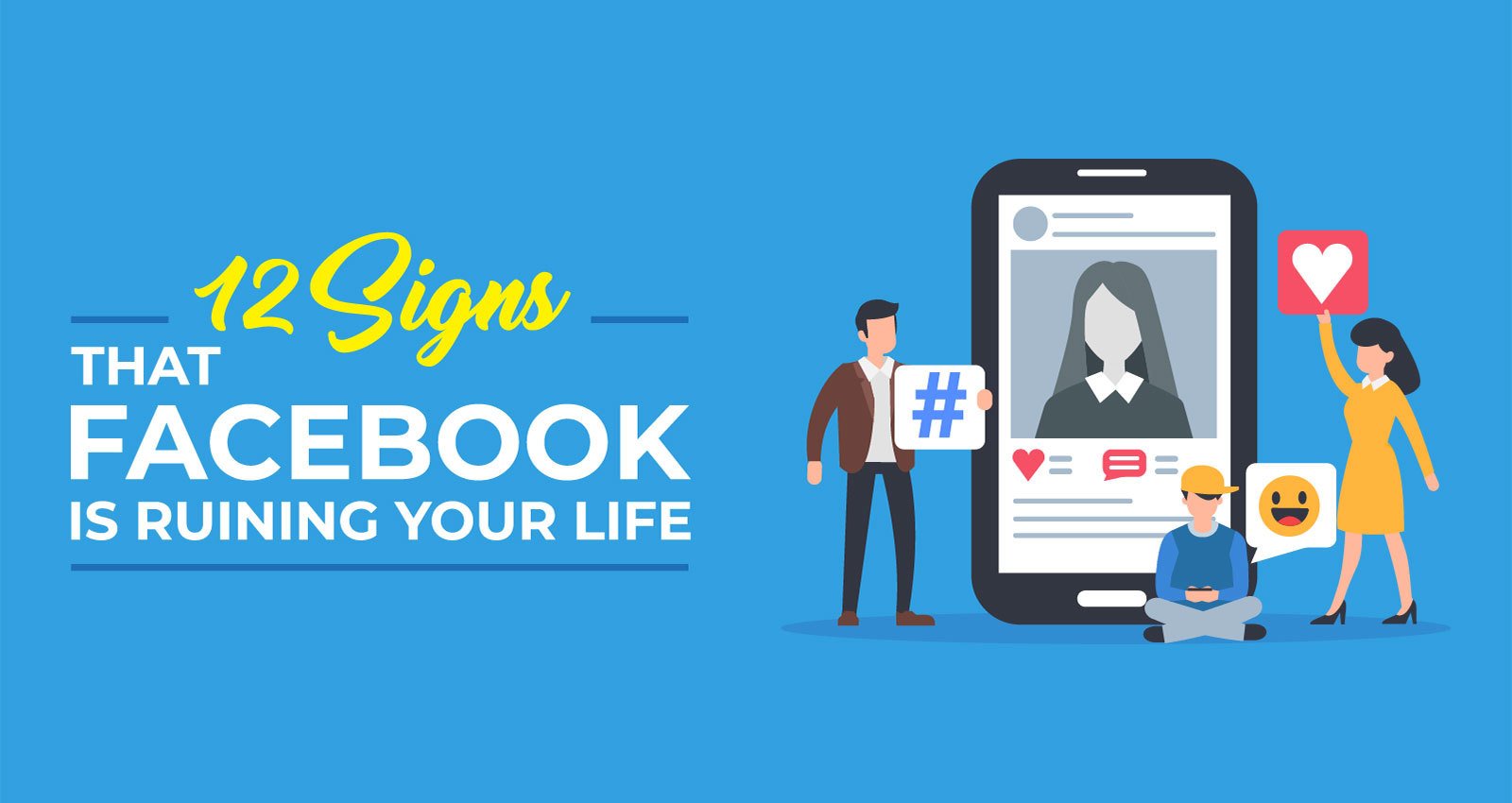 It’s my daughter’s birthday today. So this morning I jumped on Facebook to leave her a witty birthday greeting before calling her, only to remember…

After watching the negative effect that Facebook and other social media properties has had on some people, I’ve come to believe that there are many others who should do the same thing.

And unfortunately, it’s those who are saying to themselves right now “I’m certainly not one of those” who are right at the top of the list of the people who probably should kill their account (or at least alter their behavior to get a real life.)

Here are some signs that Facebook is ruining your life:

Tough words? Possibly. Do they apply to you? Probably.

Just wanted to make you think.

Now, what are you going to do about it?

(Remember I love Facebook, and think most people should too – I just think it’s not right for some people!)

I can’t wait to see your reaction to this one! Lay into me by leaving a comment below.