Don’t Let This Kill Your Blog!

I got a call the other day that really has me concerned.

It was from a blogger friend of mine who is struggling with an issue that’s common to almost every blogger!

Basically, it works like this: as you look around at other bloggers, especially your role models, you can’t help but feel that they’re so much better than you.

Their posts get more comments

Their pins get more repins

Their writing and pictures seem so much better

And their social media buttons get lots more clicks than yours!

When you first notice this you find it motivational: you think “I want to be like them.”

But over time, your thoughts might turn to jealousy, then despair, then hopelessness.

Your posts become fewer and rather between.

Your feelings of insufficiency become more and more severe.

Until eventually, paralysis steps in and you stop blogging altogether.

It’s what Darren Rowse calls Paralysis By Comparison in his excellent post on this subject.

What you don’t realize is that they’re not a good comparison for you.

They’ve been doing it longer.

They’ve got more hours they can spend on it.

Their consistent blogging for the last 2 years has put them in a totally different stage in their blogging progression than you are in right now!

I would argue that the only good comparison for you is…

Yep, your past performance. Are you better now than you were before?

I’ve gotta admit, I haven’t always known this. Paralysis By Comparison has happened to me before, and not just in the area of blogging.

I remember taking tennis lessons in High School. One of the neighbors up the street was a city champion, was willing to teach me how to do it, and even painted a line across the back of his carport so I could practice. After several weeks, I got good enough that I could go through an entire practice session with only having to chase a missed balls the whole block down the hill 4-5 times!

When it came time for my first tennis tournament, I should have recognized from the fact that I was the only one there wearing blue gym shorts instead of white tennis garb that a trophy wasn’t in the cards for me that day.

I started warming up with my first opponent. My first hit scored a home run, right over the fence behind him (wouldn’t it be nice if sport rules were consistent?) After 5 minutes of what seemed like equal levels of volley mistakes, the match started.

I was to receive the first serve. I got all set in my carefully trained serve receiver position.

I watched him throw the ball into the air, swing at the ball, then heard a crack…

It was the sound of the ball hitting the fence behind men after bouncing off the very corner of the service box after a wicked curve. I hadn’t even had the chance to move to return it.

He grinned. I gasped.

Needless to say, I didn’t score a point that day, nor did he break a sweat.

I left dejected and disappointed. And that was the last tennis tournament I played in my life.

My coach and my wiser self pointed out that I was just a beginner, but my emotional self took over and paralysis set in, permanently (at least to date!)

The same thing applies to blogging. Yes, your blogging role models ARE getting more comments, pins, social media links and traffic. And yes, their writing probably IS better than yours right now.

But even an Olympic athlete was once a beginner. If they would have tried to train or compared their current performance with their Olympic role models, they would have quit too!

Fortunately, they didn’t. They powered forward, cheering for the successes of others, while doing their best to achieve their own.

And, they measured their success by improvement, NOT by the ultimate standard of the best in the world!

Are you at risk of feeling Paralysis By Comparison?

Here are six tips to help you stay focused:

1. Go back and look at the quality of your first few posts (and the time it took to produce them) versus your last ones. You’re getting better!

2. Look at the traffic data in your analytics over the time you’ve been blogging. If you’ve continued to blog consistently, it’s getting better! Keep it up!

3. Make a commitment to blog every day for the next 30 days. Then pour your heart into making those posts excellent. Don’t look at any stats until the end of the month, then see what happened as a result!

4. Gather a group of peers who are at your same stage of blogging. Form a mastermind and talk via phone once a week. Encourage each other, and, where appropriate, share their content a few times. (Don’t create a giant cross-linking system, that’s bad, but reference a couple of their posts in your own when appropriate.) Not only will your attitude change, but you’ll become a better blogger while you’re at it!

5. Study the most successful posts from your blog and those of others. What lessons can you learn from them? Use those learnings in your own work and see what happens!

6. Choose not to look at whatever is bothering you the most. Spend a month not even looking at your role models’ sites, don’t look at their social media numbers, or their comments, whatever bothers you the most. Do whatever it takes to keep yourself from falling into the mental traps that have hurt you in the past. 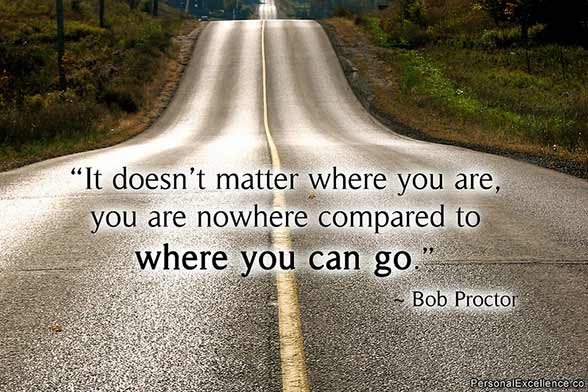 Life’s all a process of choices. Choose your future, don’t let your emotions choose it for you!

Maybe I should I take up tennis again… What do you think? 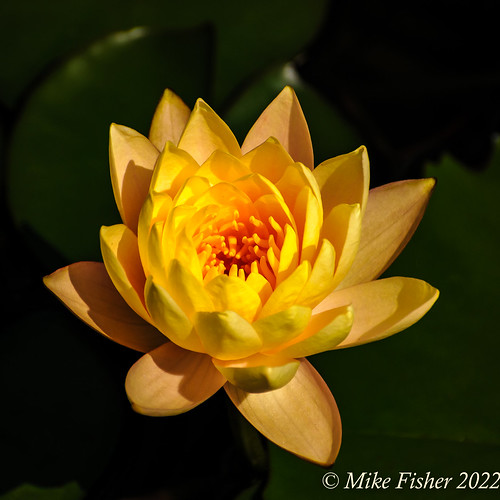 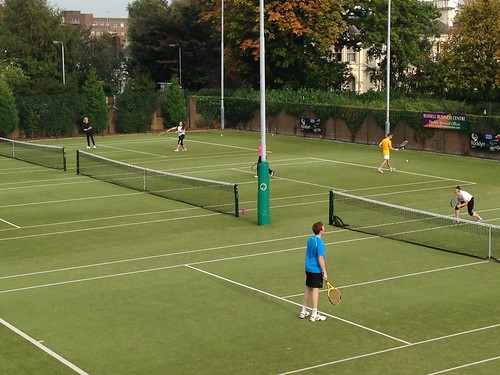